Haydale recently announced that it raised around £2 million to finance an acquisition, and that it intends to raise a further £500,000. Haydale now announced that the 2nd raise was heavily over-subscribed and it successfully raise those £500,000. 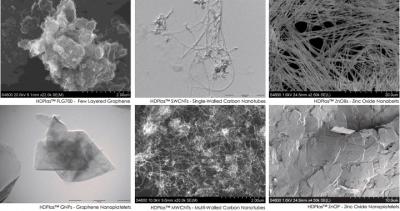 Haydale is set to acquire ACMC, a US-based silicon carbide whisker manufacturer, for $7 million in a cash and shares deal, and to finance the deal Haydale raised the £2.6 million. Haydale believes that acquiring a complementary business offering significant growth potential and synergistic products is the best way to secure US business.

Haydale recently acquired Thailand-based graphene inks developer Innophene (in a deal worth around £300,000), and is set to launch graphene-enhanced PLA filaments for 3D printing.