Electric two-wheeler brand Yadea recently unveiled a number of products and innovations at its New Tech Launching Event, held in Wuxi, China. Among the achievements on display were Yadea’s Graphene 3.0 Battery, which the Company aims to to use to advance its electric two-wheeler technology. 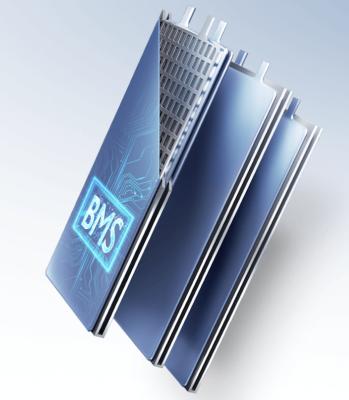 Yadea’s Graphene 3.0 Battery reportedly boasts ultra-low temperature resistance, improved battery capacity and a high level of durability. The Company explained that it has added antifreeze electrolyte into the battery, which can dynamically adapt to different environmental conditions, adjust the battery temperature, and ensure that electric vehicle mileage doesn’t decline in winter. At the same time, the battery is said to be resistant to extreme temperatures and can handle ranges from -20°C to 55°C.

To highlight its feature of ultra-low temperature resistance, the organizer froze the Graphene 3.0 Battery in ice 72 hours before the event. During the event, the ice was broken and the battery was removed, then installed into Yadea’s new Champion Series 2.0 E8. Despite being frozen, the electric vehicle still displayed impressive performance.

It is said that compared with ordinary lead-acid batteries, the capacity of Graphene 3.0 Battery has been improved by 20% to 25%. The battery is made using new raw materials, allowing it to be charged and discharged up to 1,000 times; and the battery life could be extended to three times longer than other regular batteries while maintaining durability.

During the New Tech Launching Event, Yadea also unveiled the new Champion Series 2.0 E8, which is equipped with the Graphene 3.0 Battery and has a range of about 200km.