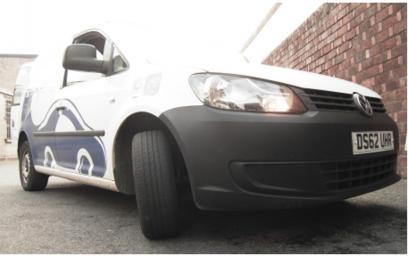 Perpetuus also updates that it is performing road testing in Asia and Europe for tires for bikes, light commercial vehicles and taxis. The company is now introducing its graphene-enhanced tires for aircraft and industrial tires as well. The company is collaboration with seven tire manufacturers (for passenger vehicles, motorcycles and cycles).

In fact the world's largest cycle manufacturer, Hero Cycles, one of the companies collaborating with Perpetuus, is aiming to start pre-production trials of graphene-enhanced cycle tires, for use on its premium brand bicycles.