Samsung is researching graphene and it's the company with the most graphene related patents in the world. Samsung is also invested in XG Sciences and the two companies are co-developing graphene-enhanced batteries technology.

Samsung may be in the race to develop a graphene-based alternative to lithium-ion batteries for its phones. Rumors are going around claiming that the Company hopes to have at least one phone with a graphene battery ready next year or by 2021.

The word is that these graphene-based batteries will be capable of a full charge in under a half-hour, but they still need to raise capacities while lowering costs. In 2017, Samsung said its researchers developed a "graphene ball" material that enables five times faster charging speeds than standard lithium-ion batteries.

XG Sciences, a US-based developer and producer of graphene flakes, has announced its plan to invest millions in expanding its Lansing-area facilities. The company will start operating out of new 64,000 square-foot facility in Vevay Township in March. 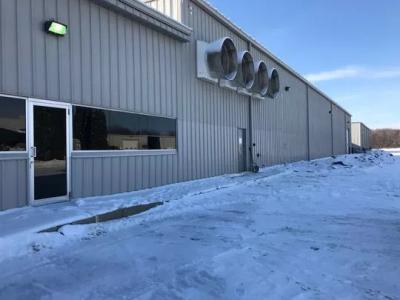 The company was formed in 2006 based on work out of Michigan State University. The company's technology can be used in automotive batteries and as wire coatings in electronics to prevent microchips from overheating. Some of the material has been used in Samsung phones as a thermally conductive adhesive, said current CEO Philip Rose. Rose also said the expansion marks the first phase in a move toward larger scale commercialization for the company.

Samsung has announced the development of a unique "graphene ball" that could make lithium-ion batteries last longer and charge faster. In fact, Samsung Advanced Institute of Technology (SAIT) said that using the new graphene ball material to make batteries will increase their capacity by 45% and make their charging speed five times faster. It was also said that batteries that use graphene ball can maintain a temperature of 60 degrees Celsius that is required for use in electric cars. 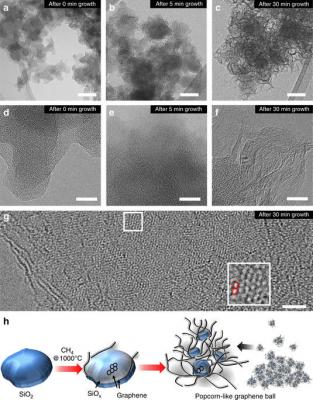 A joint research conducted by Samsung Advanced Institute of Technology and Sungkyunkwan University in Korea yielded an original technology for synthesizing amorphous graphene. Amorphous graphene is a material with different properties than crystalline graphene. It has lower conductivity and according to the researchers it can be suitable for various industries including desalination.

The team stated that the latest achievement is significant in that it has expanded the range of two-dimensional materials, It will be possible to discover new areas of application by utilizing the new characteristics of the amorphous material.

In June 2015, researchers at the SAIT (Samsung's Advanced Institute of Technology) found a way to prolong the life of the standard lithium-ion batteries by using a new silicon cathode material "coded with high-crystalline graphene". Recent talk around the web suggests that this discovery may find its way to Samsung's Galaxy S7 and grant it a 5-day battery.

While the research is indeed impressive, and will hopefully be integrated in actual products in the future, it is important to say that we have no real indication that Samsung is close to commercializing their findings. Since the S7 is not scheduled for release until March 2016, there's still time for surprises...

This research presents a dramatic improvement of the capacity of lithium-ion batteries by applying a new synthesis method of high-crystalline graphene to a high-capacity silicon cathode. Samsung's team used silicon cathodes instead of graphite ones; this is not a novel approach, since many previous studies have also used it. The challenge, however, is that the silicon can expand or contract during the battery charging and discharging cycles. Samsung addressed this issue by creating a process to grow graphene cells directly on the silicon in layers that can adjust to allow for the silicon's expansion: "The graphene layers anchored onto the silicon surface accommodate the volume expansion of silicon via a sliding process between adjacent graphene layers. When paired with a commercial lithium cobalt oxide cathode, the silicon carbide-free graphene coating allows the full cell to reach volumetric energy densities of 972 and 700âWhâl-1 at first and 200th cycle, respectively, 1.8 and 1.5 times higher than those of current commercial lithium-ion batteries."

Researchers are developing flash memory devices that store the charge in nanocrystals instead of the usually used polysilicon layers. These kinds of devices are less sensitive to local defects and offer high-density memory potential.

Researchers from Samsung Electronics (and Korea's Kyung Hee University) are now developing similar flash devices based on graphene quantum dots (GQDs). The performance of such a device is promising, with an electron density that is comparable to semiconductor and metal nanocrystal based memories. Those flash memory can also be made flexible and transparent.

Samsung announced that they developed a breakthrough large-area graphene synthesis process. The company says this is one of the most significant breakthroughs in graphene research ever, and they expect this new technique to accelerate graphene commercialization towards applications in electronics. 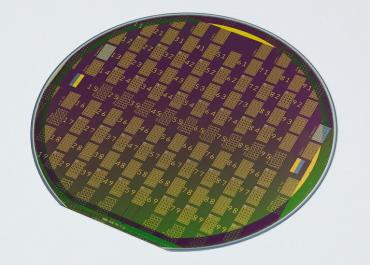 This process was discovered by researchers at Samsung's Advanced Institute of Technology (SAIT) in collaboration with Sungkyunkwan University. The process can be used to grow single crystal graphene on the current semiconductor wafer scale while maintaining graphene's electric and mechanical properties.

XG Sciences announced that Samsung Ventures placed a strategic investment in the company. XGS did not disclose the terms of the investment, but they said that it will be used to "fund additional research and development of the company’s advanced materials".

XG Sciences also plans to formalize their development work with Samsung SDI (the world's largest Li-Ion battery maker) in a joint development program aimed at next-generation batteries for consumer electronics and other devices.

The Korean Intellectual Property Office posted some interesting figures today. They report that Korean companies are securing essential patents related to the commercialization of graphene - and several companies are making inroads into graphene production and manufacturing transparent graphene-based displays. 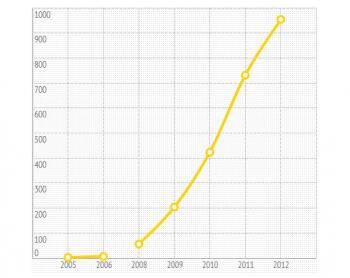