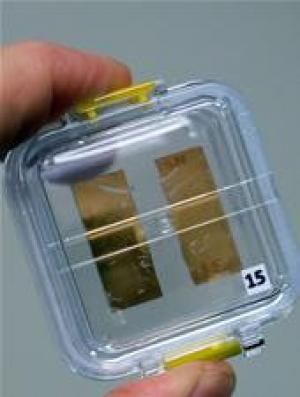 The scientists claim this product has a higher strength and repeatability of the physico-chemical properties under varying pressure and temperature conditions, compared to currently produced graphene. They further explain that since they make graphene on liquid metal (that has a flat surface), the structure continuity is maintained and grants strength.

The researchers have designed and commissioned a furnace for producing graphene on an industrial scale, that was made by Seco/Warwick. The project objective is to create a material that in the future would be used for the production of safe fuel tanks, for example for cars. High strength graphene, though, can also be beneficial for various other applications, like the aerospace industry as well as electronics, wearables, water treatment and more.

The largest graphene sample produced at Lodz University of Technology to date has the dimensions of approx. 12 by 25 cm. At this stage, the cost of this material is very high, but the scientists have established a company tasked to commercialize the produced graphene.